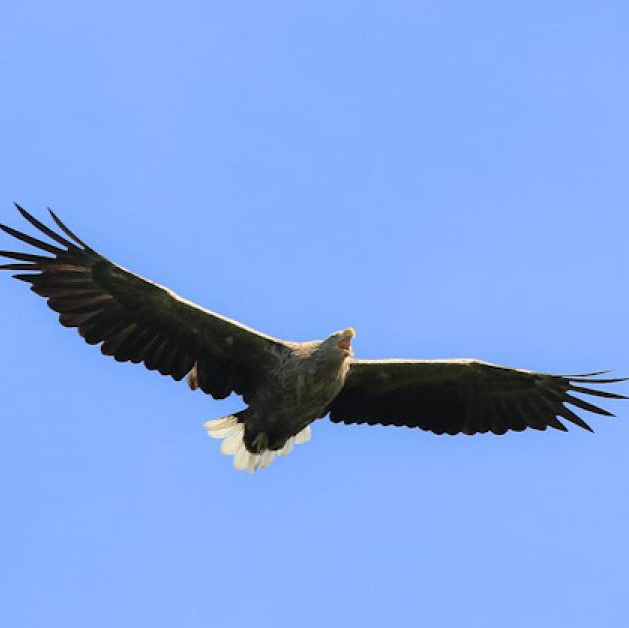 Feeling and being save on the streets when you feel scared could be a problem. For example at night. At the same time people could be stressed because they don't know if something will happen to the person they care about who is alone and/or in an unsafe place. This is a tremendous problem for young and old, female and male. In addition, when something bad happens to the person in danger, there is often lack of support and possibilities to gather key evidence for possible investigation.

My solution is a digital application called Zeearend. Zeearend is a dutch word for Seagul, which has different definitions for the solution. At first it's a codeword: a codeword needs to be spoken in by the creation of an account which can be shouted. By voice recognition the application is able to react on it. Second: the seagull stands for a big bird that will assist you. The bird will "virtually" fly above you to be able to get help, inform people and gather evidence. Because: by creating an account you can add a few people that get informed directly when something happens to you. Because when something happens to a person who shouts the code word, the people which are connected to the account will directly get a video of what's happening + sound + location data + the ability to push a button whereby the police will be called or informed via the software. There is also an option for people who live close to the location of the accident to react on a message which tells something is happening close by. They could open the application and see what's happening and where. They can join a groups chat where they can discuss with others nearby who did get the same message. Of course they get a constant warning not to use violence and put themselves in danger. By going alone for example. This application will be a solution in preventing the chance of all kinds of assaults. Because people who want to assault others will think twice because the chance of getting caught and being addressed. Next to that the solution gives more mental rest to the ones who care about the person in unsafe places and of course to the person with an unsafe place also. Also, at the moment of the assault the application could help to not escalate the attack, by people and/or the police who can come and help. Finally it will help gathering all kinds of data and evidence for the legal process afterwards. I believe that this solution will drastically lower the amount of assaults and stresslevel of people in unsafe situations. This will lead to lower costs, better quality of legal processes and less escalated situations. Society will profit. Thanks for reading, Team Zeearend

This project is being coached by 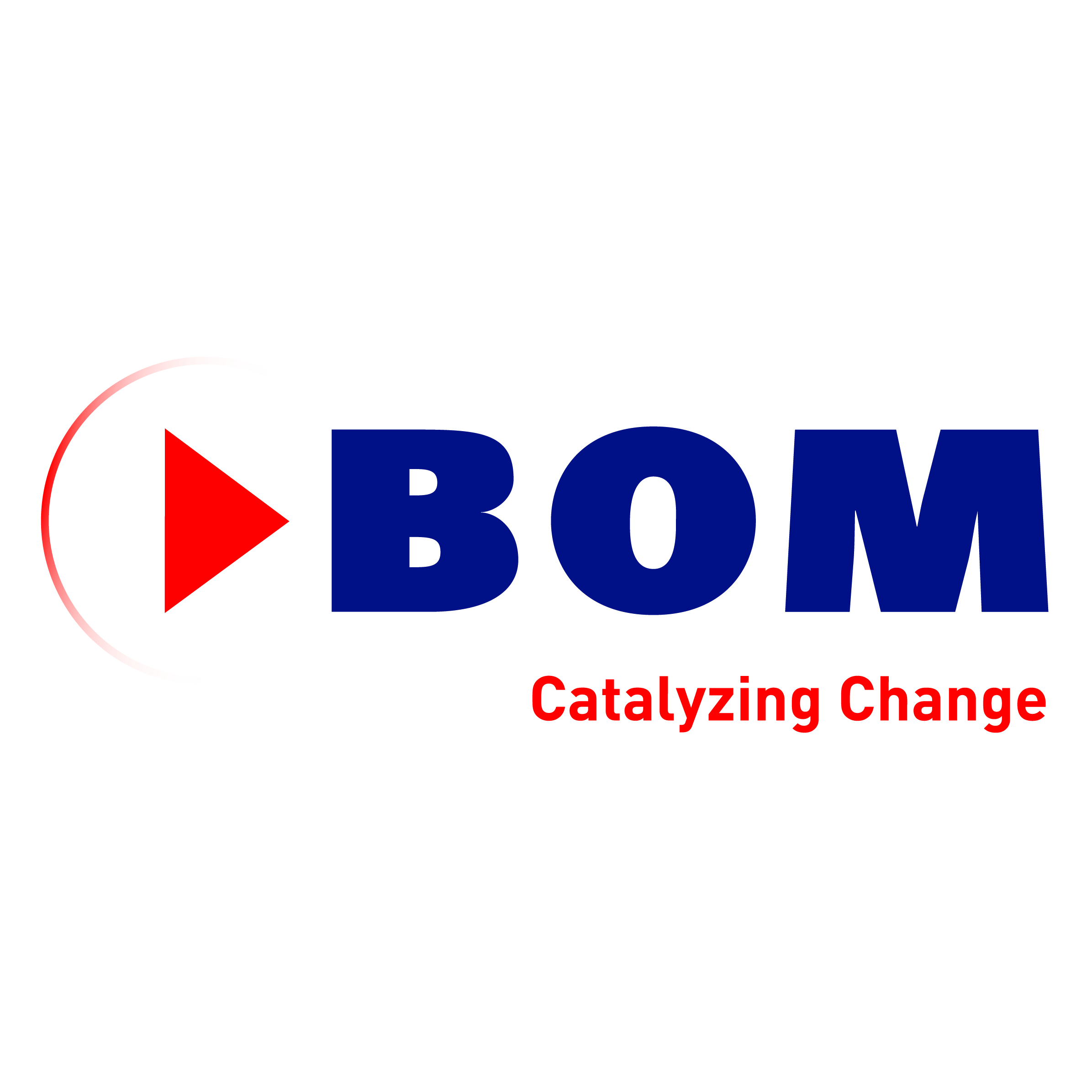