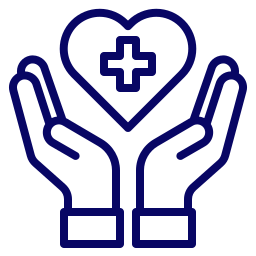 We are all aware that the prison is a 'learning school' for non-conform/delinquent behavior. The system is supposed to re-educate inmates to responsible citizens who are accepted back into the community (resocialization). Unfortunately, suggested treatment in prison seems ineffective. After release, ex-inmates find it hard to adapt again into society. Rehabilitation plans are abandonned and (ex-)inmates recommit crimes (recidivism), which is their ticket back into the penitentiairy.

Mostly in the USA (see videos attached), there has been a lot of scientific research about the positive effects on yoga, mindfulness and Transcendental Meditation (TM) on inmates. The idea is recently coming forward to introduce TM in prisons in Europe. I want to start with a pilot-project in a penitentiair facility in the Netherlands. Here a TM-teacher (I already have my contacts), can teach a group of inmates this technique. Further, I want to analyze the effect on their mental health, violent behavior towards other inmates and staff and complying to prison rules. If this seems to have a positive effect, I want to analyze it broader (potential PHD topic) and see the effect on recidivism and re-integration. There is both a scientific as societal relevance.

This project is being coached by